News from the Ludgershall Community

A STATEMENT FROM LUDGERSHALL TOWN COUNCIL

Ludgershall Town Council was offered a building in 2015, on the Corunna Estate, to be used for community use, when the Army rebasing was complete.  Many promises, monetary and building work, have been made to LTC over the years for help with this building, which had made the viability of taking the building on attractive.  However, in the end there will be no help and the costs that would be required to make the building fit for purpose along with the continued upkeep, would outweigh any benefit to Ludgershall.

Many meetings and discussions have been held over the years, during the last meeting with Wiltshire Council the following issues were highlighted:

Q: Would LTC have looked at this type of building if it had not been offered?

Q: Does LTC feel pressured into taking the building on?

Q: What do LTC actually need?

A: Looking forward for growth, a larger office to expand staff members and a large meeting room and community hub area if possible.

Q: Are LTC able to fund this themselves?

A: Not without a grant/loan

There was always one point, in the proposed contract that LTC just could not ignore.  Although the building would have been given to LTC for a £1, if LTC spend the money to refurbish the building and then want to move, into a better positioned building in the future, LTC would not have anything to sell as the building has to be offered back to Wiltshire/MOD for £1.  And therefore, the money spent on refurbishments would be lost.

The Council have discussed over and over how to make this work and they cannot justify the spend.

The following reasons are why LTC have had to decline the offer:

Due to staff sickness and a number of our team currently self isolating, unfortunately we are having to run a reduced level of service on the Andover network, including the Activ8 buses serving Ludgershall and Tidworth.

Tuesday 29th; An hourly service between Andover and Salisbury. Andover-Tidworth short journeys will not run. For Wednesday/Thursday 30th/31st this should increase to a half-hourly Andover-Salisbury service.  There is no service on Friday 1st January 2021.

A further update will be added in due course to confirm service levels for Saturday 2nd January and from Monday 4th January 2021.

If the availability of drivers does improve, we will of course review and look to reinstate journeys.  Thank you for your patience during this difficult time. 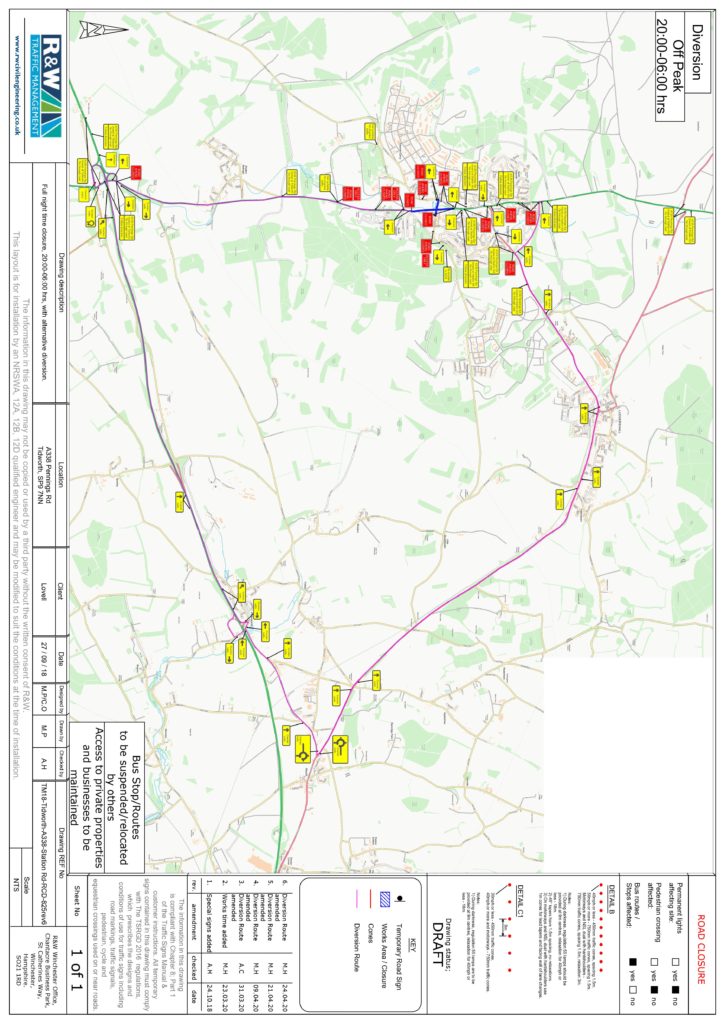 Returning to the Office

Ludgershall Town Council Office will be re-opening to the public from Monday 13th July going back to our normal opening hours of 10am – 1pm, Monday, Wednesday and Thursday.

During these times we will be running an appointment system, so please contact us in advance on 01264 391629 or email info@ludgershall-tc.gov.uk to get a time.  This will enable staff and visitors to stay safe in this new environment.

The office will be rearranged to adhere to government guidelines and, unfortunately access to the public P.C.’s will not be available at this time.

We look forward to seeing you very soon.

Please remember to wear face coverings when on public transport.

There are no events at this time.